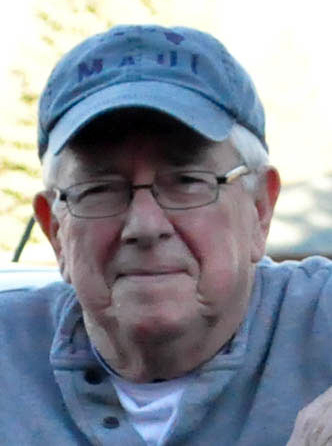 Bill describes himself as a survivor. He has survived the harsh winters of North Dakota where he was born. He has survived the rigors of the academic life. He has survived the sometimes-harsh realities of the business world. When asked where he grew up says he thinks it’s going to be in Colorado. Two things he has not outgrown are photography and writing. His first direction was writing poetry, a pursuit that led him to The Writing Seminars at The Johns Hopkins University and then into the life of a college English teacher at Johns Hopkins, Ferris State College, and the University of Denver.

His novel The Day the EPA Went Down: a novel of evil, redemption, and exploding chili was awarded the CIPA gold award for fiction. Written under the name Lucian Wurhmwuhd, it is laugh out loud but deadly serious look at government bureaucracy in action. He continues to write both poetry and fiction as he pursues the production fine art photography.

He acquired his fascination with photography at an early age, a love that has intensified as he has gotten older. In 1978 he quit smoking and used the money he saved to buy his first SLR camera. The advent of digital photography and all the possibilities that advancement presented drew him more into the world of making pictures rather than just taking pictures. In an age when everyone is a photographer because of the smart phone he decided to concentrate his efforts on making fine art images. That effort has resulted in his being accepted in juried shows in the Denver area, including the Depot Art Gallery.