A Special Announcement: The Owl is About to Arrive

Here I present to you an ultrasound of my new baby, the draft copy of the cover for my new book to be released in a few weeks. It would be one of the longest gestations ever if this were a human baby. But the book has gone through a long evolutionary journey, not unlike its protagonist.

Watch this space because once the particulars have been finished, a special pre-publication offer will be made to any visitors to this site. To be among the first to hear of this special offer, ...

Coffee and a Place to Put It 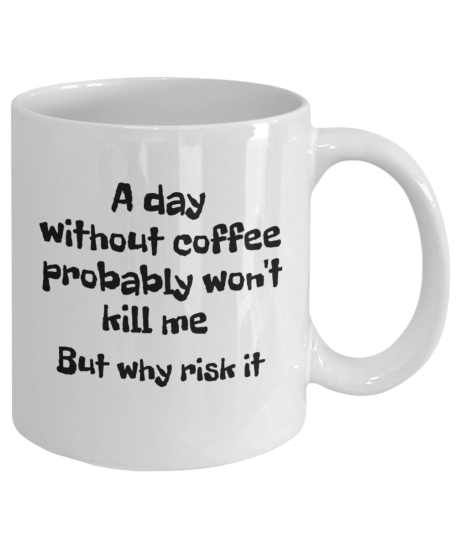 Indeed, why risk it. If you are a writer trying to finish your great novel, or you are a photographer out trying to get that perfect landscape shot at the morning golden hour, or you are ... 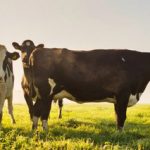 The following was posted a few weeks ago. But now that Hickenlooper has dropped out of the presidential race who will take up the flatulence cause?

Recently John Hickenlooper, former Colorado Governor, was in Iowa as he campaigns for the democrat nomination for president. In a press conference, he brought up the decades old contention that one of the culprits for (take your pick) is methane as a significant green house gas, specifically cow flatulence. I would like to ...

“Puzzle Posed by a Rainbow”

Puzzle Posed by a Rainbow

One of life’s greatest puzzles is how two
can walk a beach together and change the sky,
make appear a spectrum across the blue
Yet leave not a trace for a passerby
no tracks in the sand beyond the next tide
yet leave such deep marks on each other’s heart.
Deep memories that leave them satisfied or build a yearning for new ones to start Them on the path to the rest of their lives.

Searching for a book, my eye wandered
to the shelf below old time radio,
long unlistened to episodes on tape –
The Shadow, The Great Gildersleeve, Red Skelton –
where the forty-one Plymouth model is parked,
true treasure of my diecast collection,
but for the black twin’s missing right headlight
When, I wondered, did that happen, and how?
Was it the victim of a hit and run
by my grandson’s rough taboo make-believe?
Defaced perhaps in a hurried dusting?
Or my own careless photo shooting practice?

My mind shifted into ... 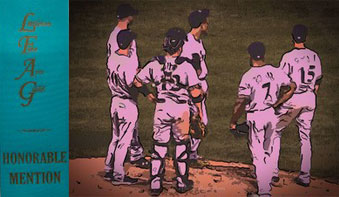 Two exciting happenings to bring you up to date on. First, the juror awarded my piece entitled Waiting for Relief  with the only Honorable Mention in the recent “Summer Sizzle” show at the Depot Art Gallery. Second, I have been asked to show my work in October as the Artist of the Month at the ...

Had a wonderful experience at the Great Escape Mustang Sanctuary a short while ago, resulting in several good shots. Please see three of them in the Latest Work gallery.  The Great Escape Mustang Sanctuary is near Deer Trail, Colorado, just north of Kiowa. I was there as part of a class put on by Mike’s Camera and presented by instructor Joe Klocek of Mike’s. Kudos to Joe and manager Scott Dougherty for putting on such a fine event. To see my pix from that shoot and others please ...

A Pilgrimage to Israel

I recently had the great good fortune to travel to Israel where I not only snapped all the memory jogging pictures I could but also tried to capture as many images as I could of scenes and objects that lent themselves to more artistic rendering than travel snapshots can. When I make pictures I strive to depict the beauty that God has built into his creation because that is the reality of his creation. It is appropriate sometimes, however, to also show a not so beautiful side of the world. That ...

Finally after all these weeks I am able to make the big announcement I’ve promised. When I originally posted that a big announcement would be coming soon, I thought I had all the Ts crossed and the I’s dotted; but as it turned out I made my promise prematurely.  You can rest assured that I have been working behind the scenes to bring off a major coup, at least in terms of who it involves.

I have been in negotiations with my old friend Lucian Wurhmwuhd to make available again his ...