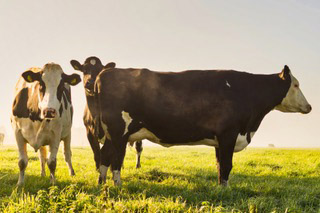 The following was posted a few weeks ago. But now that Hickenlooper has dropped out of the presidential race who will take up the flatulence cause?

Recently John Hickenlooper, former Colorado Governor, was in Iowa as he campaigns for the democrat nomination for president. In a press conference, he brought up the decades old contention that one of the culprits for [climate change, global warming, impending new ice age] (take your pick) is methane as a significant green house gas, specifically cow flatulence. I would like to help out Mr. Hickenlooper in his campaign: if he wants a real cutting edge issue to run on he should take up a cause created in The Day the EPA Went Down: a novel of evil, redemption, and exploding chili. In that book I pointed out that the real menace facing our planet my be human flatulence. So far I have not heard anyone else seriously taking up that position. 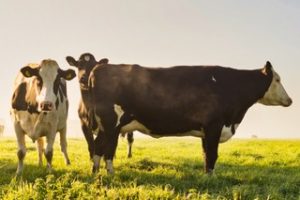 Currently Mr. Hickenlooper has about a 1% showing in the polls; what he needs is an issue to separate himself from the pack. Obviously his anti-socialism position is not exciting democrats. If he were to embrace an anti-human-flatulence stance and solution as proposed in The Day the EPA Went Down: a novel of evil, redemption, and exploding chili he could well double or even triple his standings in the polls.

I am so convinced that this would help Mr. Hickenlooper I am prepared to send a free copy of The Day the EPA Went Down: a novel of evil, redemption, and exploding chili to anyone who is willing to pay for just the shipping and handling so you can get the real scoop on this pressing issue. All you need do is click here and pay for shipping and handling with Visa or MasterCard (US orders only).