Preface (to An Owl in the Ruins)

As an undergraduate in the 1960s, I discovered The Legend of the Wandering Jew by Joseph Gaer. Ever since I have been fascinated by that legend  because I have encountered this wandering Jew in various contexts from Geoffrey Chaucer’s “Pardonner’ Tale,” which I weave into my narrative, to Walter Miller’s A Canticle for Leibowitz and many others in between, including Al Capp’s Joe Btfsplk in the Lil Abner comic strip.  What captured my attention was the possible connection between the wandering Jew and Malchus the man who arrested Jesus. That connection ultimately led me to write this book and to come up with the concept I call the imagined biography.

It is not unusual to create completely fictional characters in a historical novel or to enhance a known historical character’s life with made-up episodes or suppositions. But here I have taken a person about whom we know very little: he was a man named Malchus who as the servant of Caiaphas the high priest was sent to arrest Jesus, Peter cut his ear off, and he was sometimes identified in the Middle Ages as a man condemned to wander the earth forever for having committed some unspecified horrendous act against Jesus. I decided, therefore, to give him a biography, one which not only placed him in the context of first century, but which also gives him a life that puts him into various mythical and historical contexts to help him have his fate worked out. I could go on at length about how Malchus’s imagined biography came about, but I would rather you just read that biography. In the process I hope you are entertained, and I hope you come to see the unfolding of events in the first century and beyond in new ways.

Here is a brief passage that summarizes nicely the beginnings of my interest in this fascinating character:

The legends concerning the Wandering Jew most popular in the Western world are, naturally, Christian versions, and they are in accord with the Christian concept of salvation. These legends revolve about a person who rejected or reviled Jesus in his hour of sorrow, and was doomed to wander over the earth until Judgment Day, or until he gained salvation through repentance.  It is understandable that in the legends the man so doomed is presented as a Jew, since, in the days of Jesus, only Jews were either his Disciples and followers, or his repudiators and detractors.  And this Jew so doomed must wander as a symbol to the world of the Second Coming-or as a symbol of the repentant sinner, or the unrepentant heretic.

“Introduction”, The Legend of the Wandering Jew by Joseph Gear, A Mentor Book Published by The New American Library, 1961, p.viii 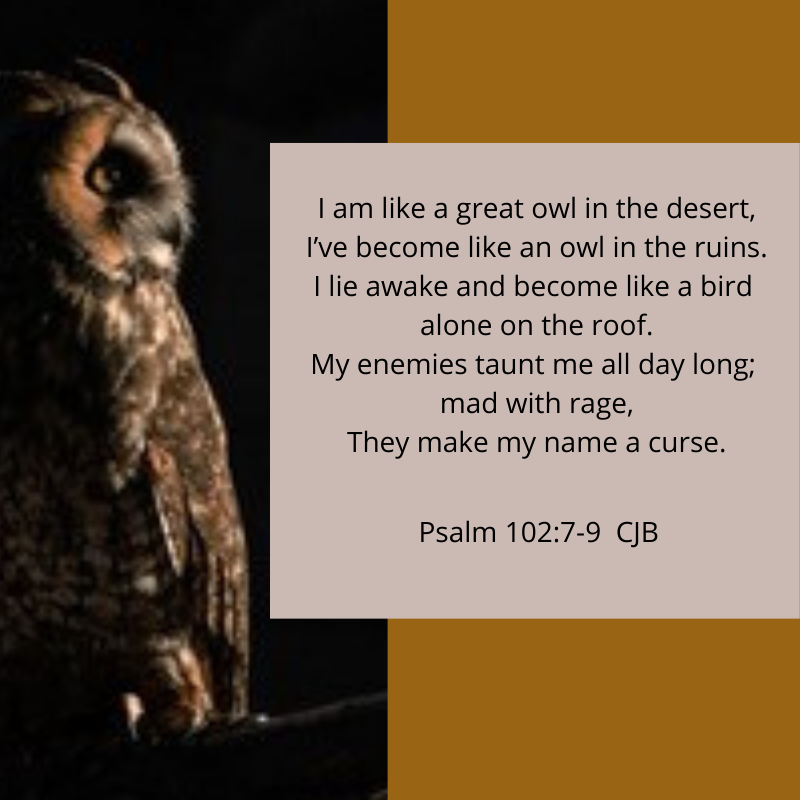